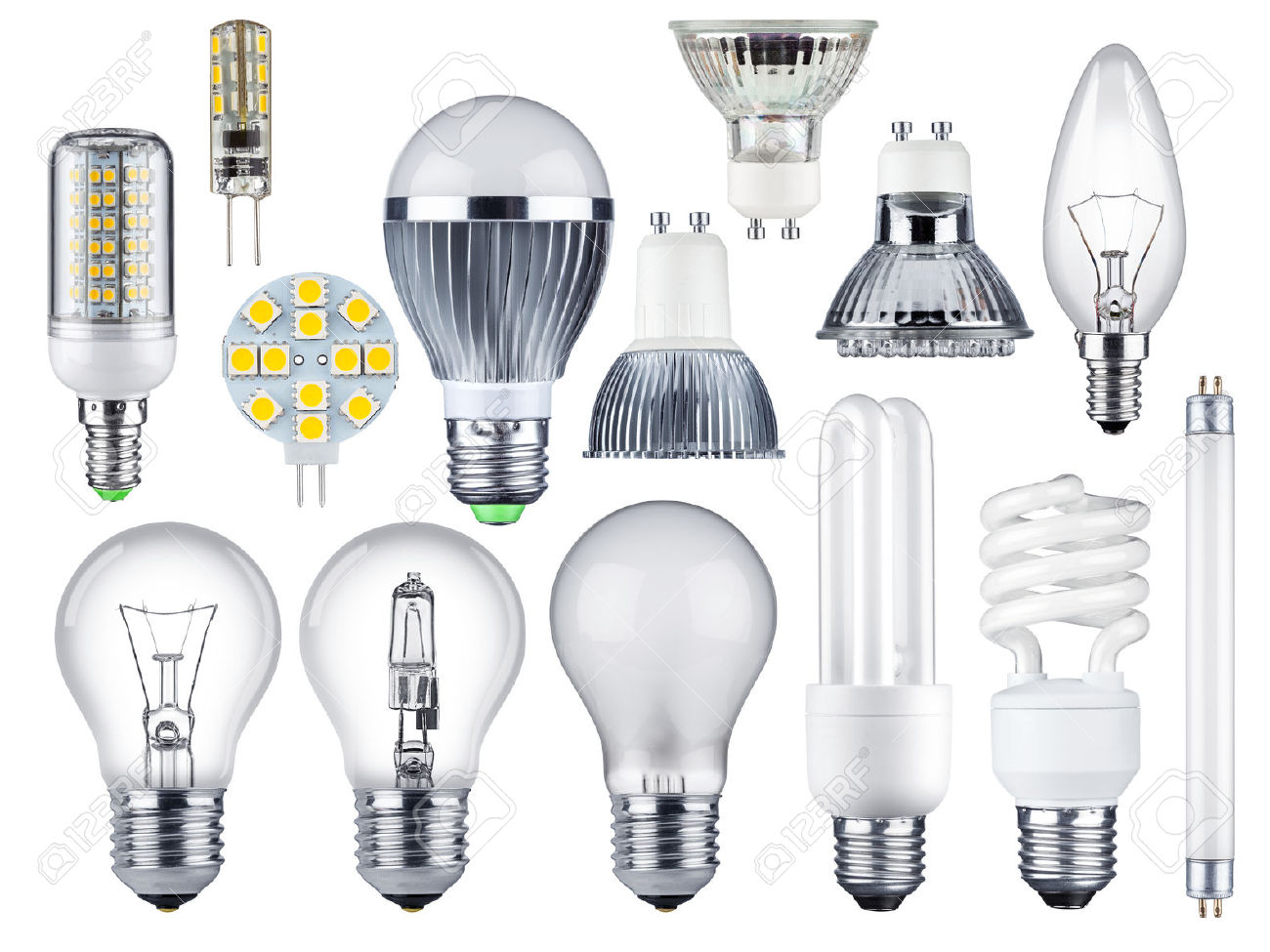 In an attempt to save 500 MW of power a year by encouraging use of LED bulbs in all the 23 lakh households in the city, the Greater Hyderabad Municipal Corporation (GHMC) has opened 27 outlets to sell LED bulbs, tubelights as well as fans.

The outlets have received good response from people. As many as 12,500 LED bulbs, 520 fans and another 2,000 tubelights were sold in the first four days.

If a family uses four bulbs, two tubelights and two fans, it will consume only 126 watts in a a month. This will save money for the general public and also reduce the cost of power generation as every megawatt of power cost about Rs. 7 crore to produce. “GHMC mayor Bonthu Rammohan told.

The Bulbs are being supplied by Energy Efficiency Services Limited (EESL), which is a joint venture public sector undertaking of Union ministry of power at a subsidized rate under the nation wide Ujala Scheme.

The mayor said the LED buls were being sold at a cheaper rate for promote their use and the municipal corporation had taken up an awareness campaign in various municipal wards.

NOTE: LED BULBS ARE DISTRIBUTED AT GHMC COMMUNITY HALLS AND TS ELECTRICITY DIVISIONAL AND SUB DIVISIONAL OFFICES. PLS. CHECK AT THESE PLACES IN YOUR AREA.