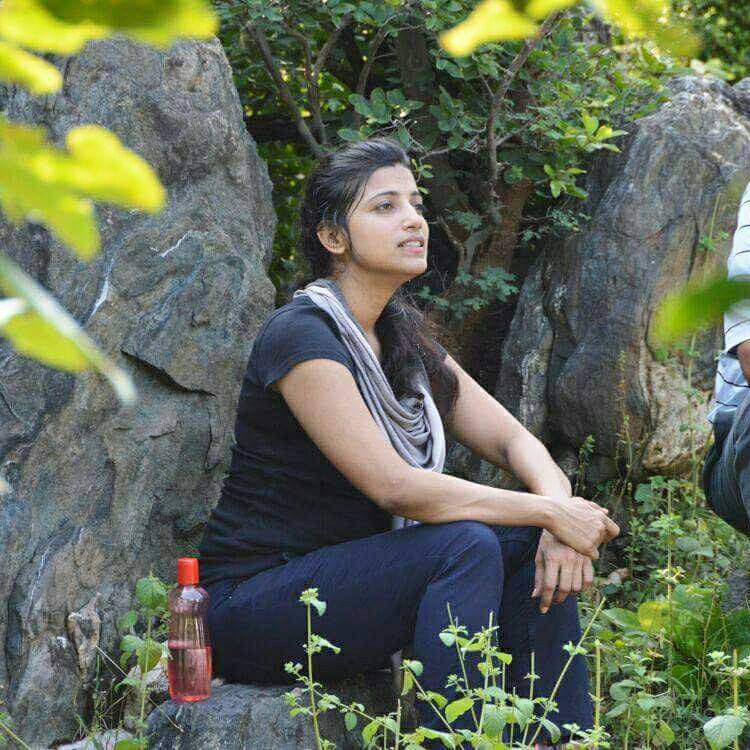 Amrapali IAS Kata (DOB 04-11-1982) is from Indian Administrative Officers of year 2010 from AP Cadre, she is famous for her positive administrative practices which have boosted the morale of administration under her, her innovative and energetic approach has set an example. She is the only lady from IAS cadre to be appointed to newly demarcated Warangal Urban District of Telangana.

Amrapali IAS hails from coastal city of Visakhapatnam born to a professor from Andhra University. Kata Amrapali IAS  is the first newly demarcated Urban Warangal District Collector. Since her early student years she always dreamt of becoming a IAS and achieved the feat through hard work, focus and dedication to the goal. She has completed her B Tech from IIT Madras from civil stream and completed her PG from IIM bangalore and had a brief stint with private sector when she worked as Relationship Manager with ABN Amro Bank before qualifying for IAS in 2010 and securing all india 39th Rank, she is the youngest one to do so. She is a avid yoga lover and practices to help her physically, mentally and professionally.  She has become a trend among young aspirants and youth are inspired by her achievements and has huge fan following on social media sites.

Amrapali IAS career started as Sub Collector of Vikarabad in Ranga Reddy District, later posted as director of Women and Child Welfare Department.  She has boosted the morale of State Government staff in Warangal District with her positive and rewarding measures for hard work put by employees. For instance she had rewarded her staff by purchasing 500 tickets of Bahubali 2 Tickets, so that her hardworking staff who had contributed in beautifying the Warangal City Walls with paintings.