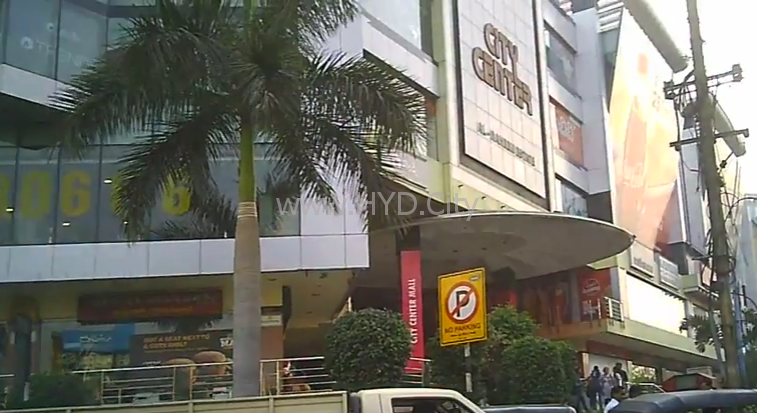 Banjara Hills as the name suggests is associated with Nomadic Banjara Tribesmen who used to have their presence in this area during the earlier Nizam times. Banjara hills used to be inhabited by high nobility of Nizam Era with their sprawling bungalows and hunting grounds its was a exclusive place for the nobility then in pre independence times. Now Banjara Hills is upscale commercial and residential hub of Hyderabad Telangana. Most astonishing thing is according to Economic Times magazine the Pin Code of Banjara Hills is most expensive in India. According to economic times the whole property value of Banjara Hills stands at whopping 21 Billion Dollars as on 2011.

Banjara hills is divided by its road numbers starting from the main road Road No. 1 to Road No. 14. Road no’s. 1, 2, 13 and 14 acts as the boundaries of Banjara hills or if not completely they surroung 70% of Banjara Hills area.

Jalgam Vengala Rao Park – Is prominently situated on Road no.1 is very famous with morning walkers and nature enthusiasts.

KBR Park divides Banjara Hills and Jubilee Hills area is the large national park in between these areas. It is a major lung space for the city. It Houses the palace of the Nizam of Hyderabad and a Masjid of the Royal family alongwith the national Park. Its very famous with the walkers in the mornings and evenings alike you can see whole of the area meets here for a nice healthy and refreshing walk.

Lakes – Lake Banjara is abutting the Hotel Taj banjara is the only lake present in this area and also neglected as of now.