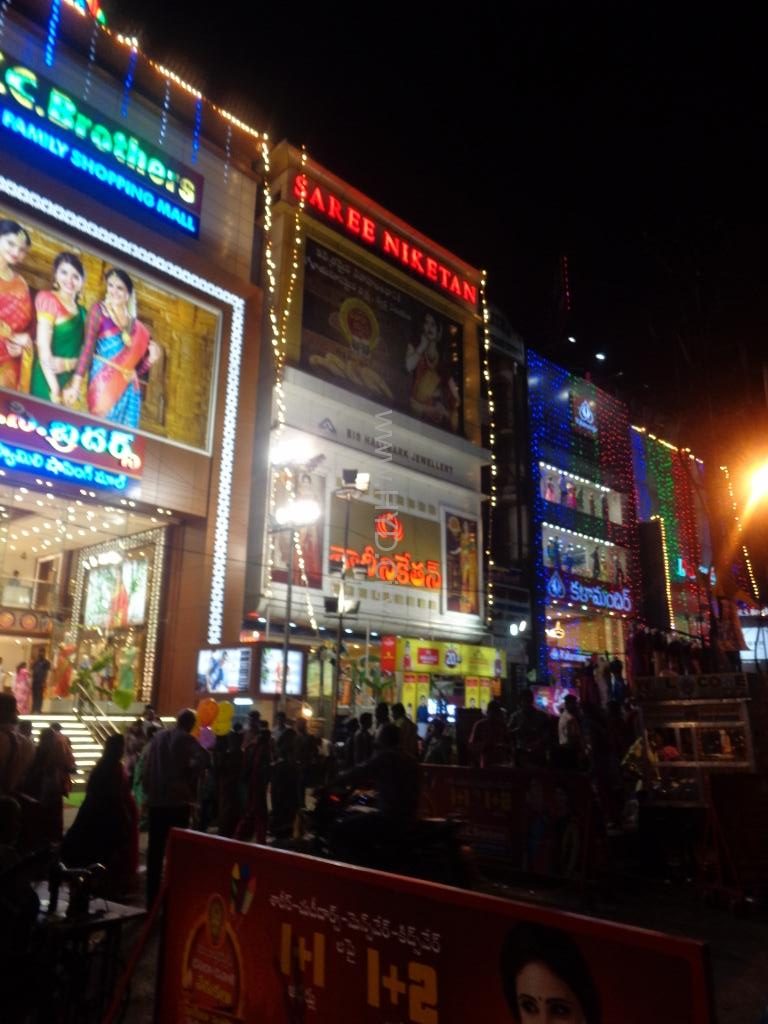 Dilsukhnagar area has started to come into prominence in 1980 – 90. The area has grown by leaps and bounds, the area abuts Malakpet, Moosarambagh, Kothapet and saroornagar areas. The area has witnessed two blasts in a terrorist attack near Konark theatre in 21st February of 2013, killing 16 and injuring 118 people.  It is said the area got its name from a jagirdar Disukh Ram Prasad who started plotting his agricultural land and named the area as Dilsukhnagar after his name.

The area was built on purely residential basis but later the area has developed into major commercial hub in Hyderabad. Earlier part of Municipal Corporation of Hyderabad (MCH) and later merged into Greater Hyderabad Municipal Corporation (GHMC) in 2007. It is part of Malkajgiri Lok Sabha Constituency and L B Nagar Lok Sabha Constituency of Telangana Assembly.

Dilsukhnagar has become major commercial and residential hub thus it is well connected to major areas of Hyderabad through TSRTC Buses operating through Dilsukhnagar Bus Depot. The bus stop has a large floating population.  The Malakpet MMTC will be nearest station for Dilsukhnagar when inaugurated.

Asmangarh Palace and Birla Archaelogical Museum is also situated near at asmangarh. Dilsukhnagar is abutting a big lake which is called saroornagar lake recently developed and is being nicknamed as mini tankbund.