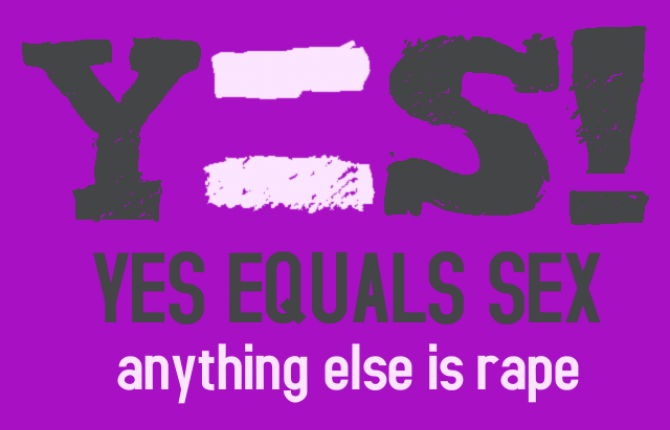 KOCHI: An educated woman engaging in sex multiple times with a person who has promised to marry her can only be treated as consensual and not rape, says the Kerala high court. Even an uneducated woman cannot be cheated more than once or twice on the promise of marriage, the court said while setting aside a conviction for rape.
The court was considering an appeal filed by 31-year-old Ratheesh Ramachandran of Ernakulam challenging a sessions court’s judgment of April 2012 convicting him for rape. The complainant, a 27-year-old engineering graduate, had alleged in August 2008 that she was taken to a hotel where the accused had sex with her with force and she was thereafter subjected to sexual intercourse thrice at her home on different dates.
When he retracted from the promise to marry her in April 2008, she had attempted to commit suicide, the complaint had said. In his defence, the accused had contended that it a falsely foisted case due to despair in love and that the sexual relationships were with her consent. The trial court had sentenced the accused to undergo simple imprisonment for seven years and to pay a fine of Rs10,000.