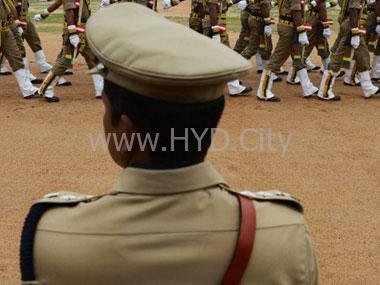 Daughter of former Hyderabad police, commissioner S Vijayarangan Naidu, who runs a business in Somajiguda was allegedly kidnapped and forced to transfer `10 lakh to an account.

The incident took place a few days ago but came to light after the victim approached the police and lodged a complaint on Friday. A case has been registered.

A few days ago, the complainant said she was dragged into a vehicle and taken to an undisclosed location which she suspects was near Dilsukhnagar. She claimed of being assualted and threatened of dire consequences before she was forced to transfer `10 lakh to an account that was suggested by the gang of four to five miscreants. She was let off later.

It was revealed that one of the miscreants is a former employee who worked at the office of the victim in Somajiguda. Police also suspect that the business deals between the victim and accused might have been the cause.