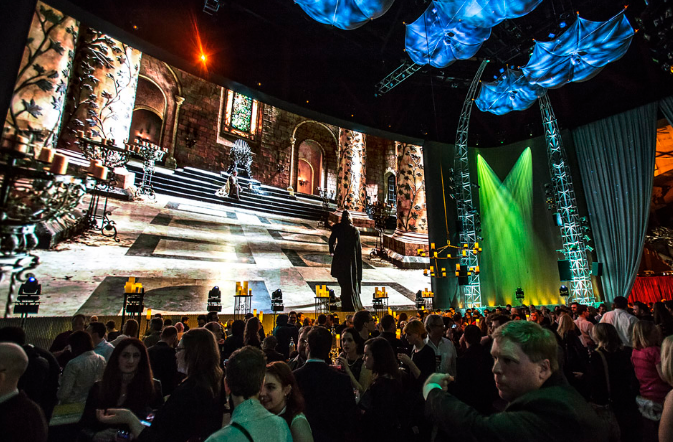 Los Angeles, Feb 25 (PTI) Actor Maisie Williams has revealed that the makers are not filming multiple endings for the final season of “Game Of Thrones”.

Williams, who plays Arya Stark on the series ever since its first season, broached the topic of multiple endings being filmed for season eight to combat spoilers during an appearance on “Jimmy Kimmel Live!”.

“Well I heard this, and I immediately thought, I don?t think weve got the budget to shoot lots of different endings,” she said.

When Kimmel reminded Williams that HBO President Casey Bloys was the one to put out the claims of multiple endings, she said, “But as we know, sometimes presidents don?t always tell the truth.”

“Game of Thrones” will return for its final season in 2019. PTI