Government Claims of Friendly Policing exposed, A Women Hasina and Her 14 year Daughter asked to report to Police Station Everyday. 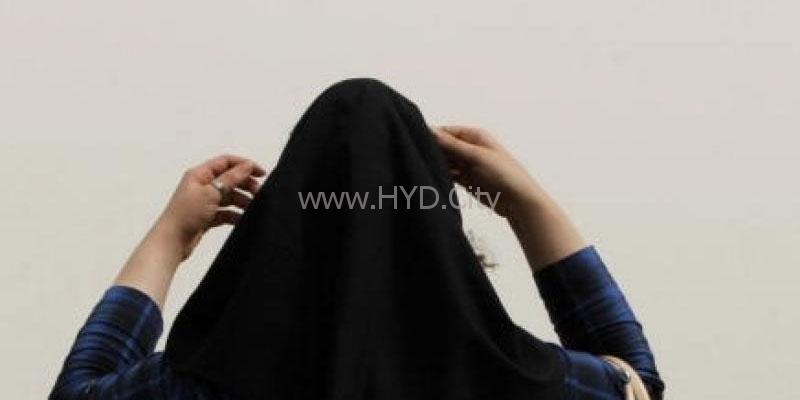 A Women and her 14 year old daughter was harassed by Sanathnagar Police. As the police received a theft complaint by the house owner where the women Hasina was working as housemaid. The police blamed Hasina for the them and commissioned her and her 14 year old daughter to police station. Since last five Days she has been visiting the police station in the morning and was stopped till the evening  and were left only in the evening. This is was going on for last five days, the women fed up with the police behavior took help of few journalists and the matter was brought to light to Balala Hakkula Sangam president Mr. Achyuta Rao. Who in turn took the police head to task regarding this.

The women also blamed the sanathnagar police of warning her, that they would kill her 14 year old daughter if she did not confess to the crime. The women Hasina had been pleading her innocence but the police never headed to her pleas and also took finger prints. Mr. Achyuta Rao asked the DGP to take strict action on the sanathnagar police regarding this.