Indian Women Was Forced By Pakistani to Marry Him at Gunpoint 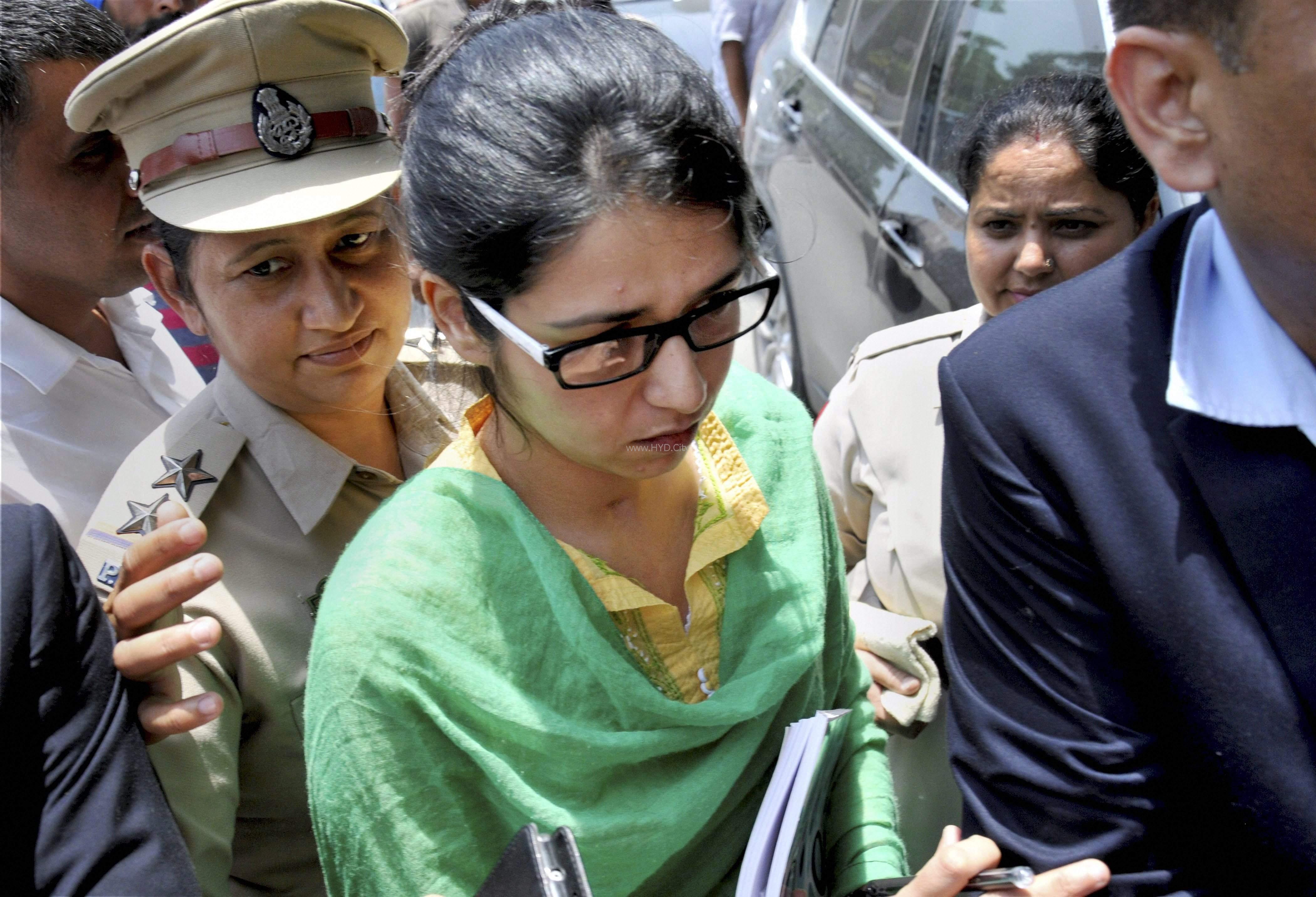 Indian Women Uzma who travelled to Malaysia where she met one Tahir, she fell in love with the man. Earlier this month she travelled to Pakistan to meet him, where she was forced to marry him at gunpoint. The Indian Women approached Indian High commission and filed a case in Pakistan. The women wanted to return to India as her daughter from first marriage was suffering for thalassemia. The Indian women was married on May 3 and she petitioned pakistani court on May 12 and explained the ordeal to the court. She also informed the court that her husband snatched her immigration documents and was not returning them to her. The pakistani court ordered the man to submit the papers and Tahir submitted the same to the court. The court ordered her deportation to India.

The external affairs minister Sushma Swaraj met her at wagah border and welcomed her and said sorry to her for the ordeal she has gone through. She had been staying at Indian High Commission from the time she petitioned pakistani court.