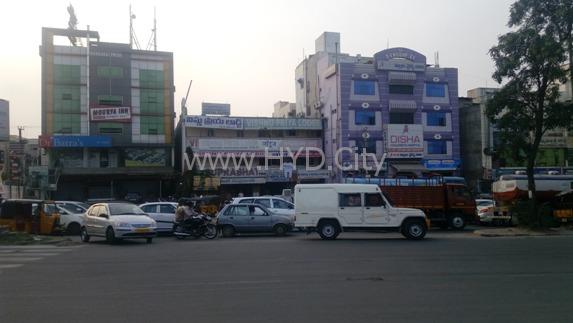 The real estate sector in Hyderabad sees mixed trends. While demand for office space is higher than availability of inventory, prices continue to rule steady while rentals firm up.

There has been a slowdown in new project launches due to uncertainty over implementation of Real Estate (Regulation & Development) Act (RERA) 2016.

Consultancy firm Knight Frank India in its report on Hyderabad realty market finds new launches hit an all time low at just over 2500 units during the first half of 2017. Compared to H1 and H2 2016, new launches were down 55 per cent and 56 per cent respectively, it said.

In its report on India Real Estate for the first half ended June 2017, it mentions how lack of clarity on the implementation of RERA in the State has emerged as a major factor dampening new launches in Hyderabad.

While the sales remained steady during the first half of 2017, prices too continue to rule steady and expected to do so in the near future too.

Making a detailed presentation on the real estate sector, Gulam Zia, Executive Director, Knight Frank India and Samson Arthur, Branch Director, highlighted that bulk of the launches are in relatively higher priced segment and that too in the Western part of the city.

With the number of launches coming down and steady sales in the current unsold inventory, it will take less than two years to exhaust the available stock.

While about 19-20 States have announced their decision to adopt RERA, the uncertainty in Telangana is putting off developers from launching new projects.

Asked about the impact of the GST on the real estate sector, they said it is still being analysed how it will impact the sector.

Hyderabad office market witnessed a drop of 44 per cent in new project completion in H1 2017 as against H1 2016. The vacancy level in sought after locations is about 2-4 per cent.

The IT and ITES sector dips to 51 per cent in H1 2017 due to lack of availability of quality IT spaces. There has been increase in demand from BFSI and other services sector. The rentals have seen a growth of 14 per cent year on year. – Hindustan Times