Haj House Hyderabad is a complex from where the Piligrims of Haj Process their Pilgrimage to Mecca Saudi Arabia. Haj House Hyderabad houses Waqf Board and Other offices concerning to Muslim Minorities in Hyderabad. It is situated in Nampally.

To collect and disseminate information useful to the pilgrims, and to arrange orientation training programs for pilgrims.To advise and assists pilgrims during their stay at Embarkation Point in Hyderabad while proceeding to or Returning from Pilgrimage in all matters including vaccination inoculation, issue of pilgrim passes and foreign exchange and also to liaison with local authorities concerned. 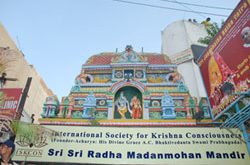 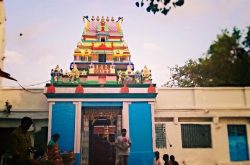 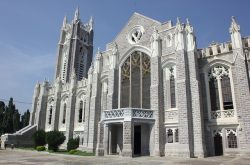