Hinduism is the largest demographic part of Hyderabad with 55.5% percent and followed by earlier inhabitants of Muslim Population which stands at 41%, Christians make 2.5%, Jains 0.5%, Sikhs 0.3%, Buddhists 0.02% and other minor religions are also found home in Hyderabad.

Not all that Wander are Lost 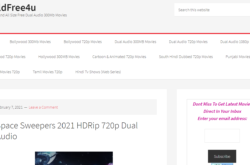 How to Change Snapchat Username