Nagarjuna Sagar Dam was conceptualized by engineers during Nizam rule and completed during Independent India paving the way for the green revolution.

The major attraction of Nagarjuna Sagar Dam is not the dam, but the Buddhist relics housed on the island between this water body. The construction of dam submerged the ancient Buddhist settlement what was capital of ishvaku dynasty in 2nd century. Excavations here have yielded 30 Buddhist monasteries as well as art works and inscriptions of great value. The monument were dug up and relocated to the Nagarjuna Hill or Nagarjuna Konda, especially it was renovated as nagarjuna konda Buddhist museum, now a island in middle of the reservoir. You can access through a boat.

Near Nagarjuna Sagar Dam there is a famous ethipothala waterfall over here which is favorite among the international turists and as well as Hyderabadi’s. Telangana Tourism has major facilities here for tourists. 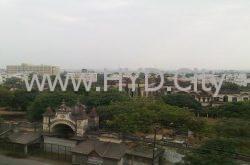 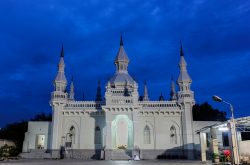 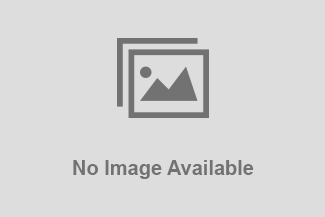 What is famous in Hyderabad buy?

What is famous in Hyderabad buy?