Trivikram Srinivas is a Telugu Screenwriter, Director, and Dialogue Writer. Born Akella Naga Srinivasa Sarma, he belongs to Bhimavaram, West Godavari district of Andhra Pradesh and has a master’s degree in the surprising subject for a man with such a dramatic talent, he has completed his masters in Nuclear Physics and a gold medalist from Andhra University. Is famous for his work and contribution to the Telugu film industry. Trivikram Srinivas movies are fun-packed with a lot of family emotions, full of action and escapist themes. His work was acclaimed by a national film award for the best feature film in Telugu for Nuvve Kavala Dialogues in the Year 2000. He is nicknamed Maatala Maantrikudu (Magician of words) and fondly referred to as Guruji. After nuvve kavali movie, he has continuously contributed to Telugu movies with increasing zest and has also won Filmfare Award for Best Director two times and Nandi Awards about 7 times consecutively. BN Reddy National Award was conferred on him for contribution to Indian Cinema.

Trivikram Srinivas has two sons Rishie Manoj and Neeraj and his wife Soujanya Srinivas is a Classical Dancer. They Married in the Year 2002. 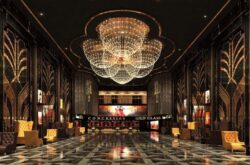 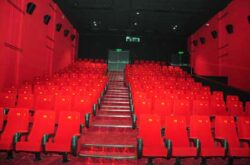 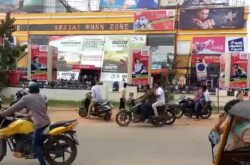