Murder accused in Qatar, cops looking for deportation through Interpol 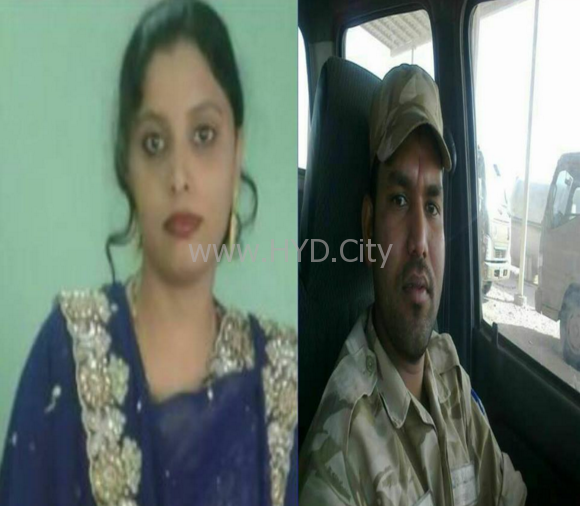 The south zone police is planning to seek deportation of an accused who fled to Qatar after allegedly murdering an NRI .

The south zone police has been making efforts to get the accused deported at the earliest. “We are going to send a request to Interpol and through immigration authorities we are going to seek deportation of Sayeed,” said ACP of Falaknuma police station, Mohammed Tajuddin Ahmed.

During the course of the investigation, it was revealed that the day Imran went missing, Sayeed Bin Sabeth Barabood, along with his younger brother, Saif Bin Sabeth Barabood, and wife Fatima Begum took Imran to an under-construction building in Hashamabad and killed him by slitting his throat.The dead body was buried at crime scene.

In order to avoid arrest Sayeed fled country and has been working with Qatar Army. The accused is likely to be taken into police custody on Monday.