Home » News » New Mind Reading technology can tell who you are thinking about!

New Mind Reading technology can tell who you are thinking about! 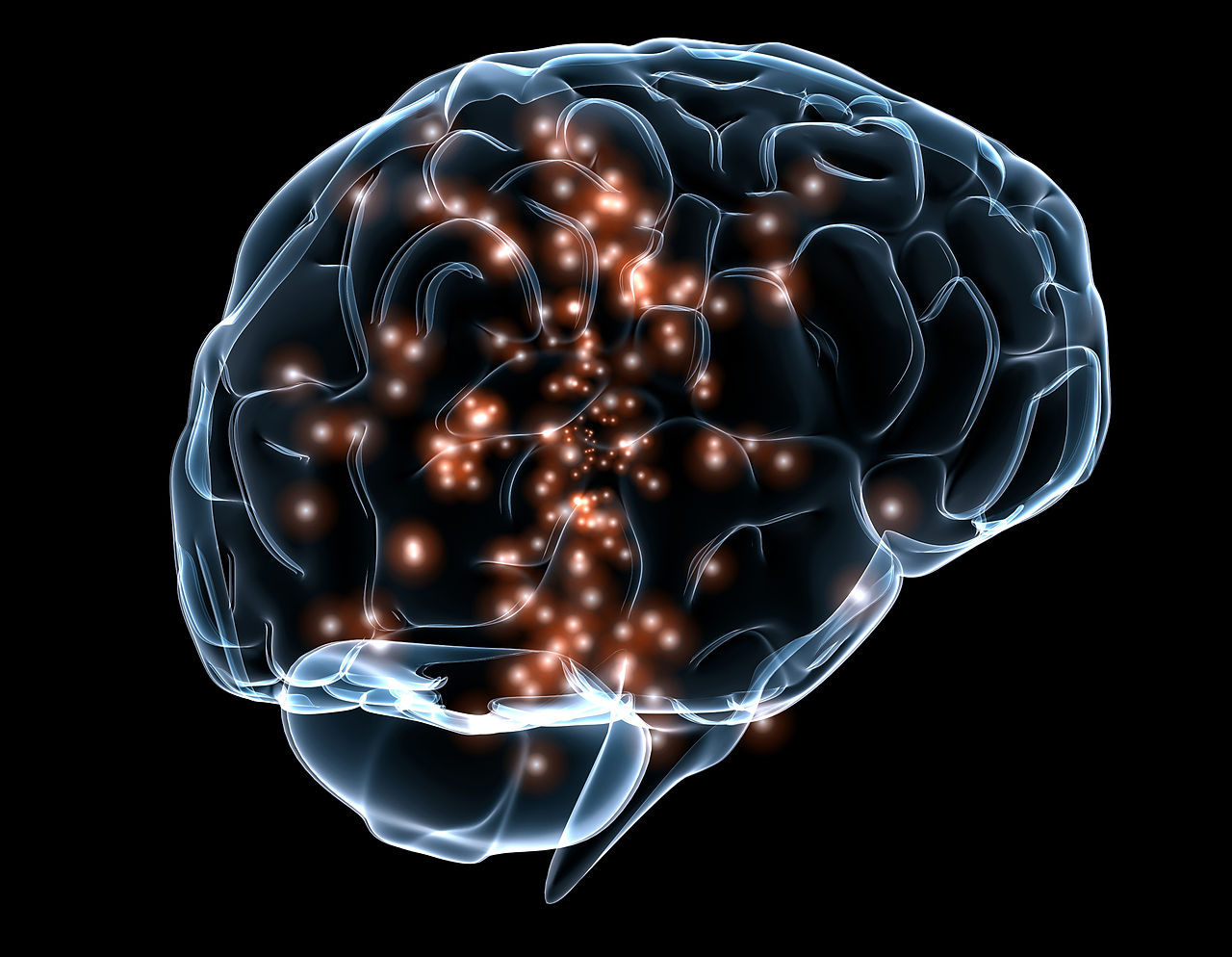 Toronto, Feb 25 (PTI) Scientists have developed a new mind-reading technology that analyses brain waves to recreate the facial image a user is thinking about.

The technique, developed by Dan Nemrodov, a postdoctoral fellow at the University of Toronto Scarborough, is able to digitally reconstruct images seen by test subjects based on electroencephalography (EEG) data.

“When we see something, our brain creates a mental percept, which is essentially a mental impression of that thing. We were able to capture this percept using EEG to get a direct illustration of whats happening in the brain during this process,” said Nemrodov.

For the study published in the journal eNeuro, test subjects hooked up to EEG equipment were shown images of faces.

Their brain activity was recorded and then used to digitally recreate the image in the subjects mind using a technique based on machine learning algorithms.

The study provides validation that EEG has potential for this type of image reconstruction, something many researchers doubted was possible given its apparent limitations, Nemrodov said.

Using EEG data for image reconstruction has great theoretical and practical potential from a neurotechnological standpoint, especially since its relatively inexpensive and portable.

Work is currently underway to test how image reconstruction based on EEG data could be done using memory and applied to a wider range of objects beyond faces.

The technology could have wide-ranging clinical applications as well.

“It could provide a means of communication for people who are unable to verbally communicate. Not only could it produce a neural-based reconstruction of what a person is perceiving, but also of what they remember and imagine, of what they want to express,” said Adrian Nestor, Assistant Professor at University of Toronto.

“It could also have forensic uses for law enforcement in gathering eyewitness information on potential suspects rather than relying on verbal descriptions provided to a sketch artist,” said Nestor.

“Whats really exciting is that were not reconstructing squares and triangles but actual images of a persons face, and that involves a lot of fine-grained visual detail,” said Nestor.

“The fact we can reconstruct what someone experiences visually based on their brain activity opens up a lot of possibilities,” he said. PTI