NO TOILET NO MARRIAGE: IMAMS DECLINE TO SOLOMISE NIKAH 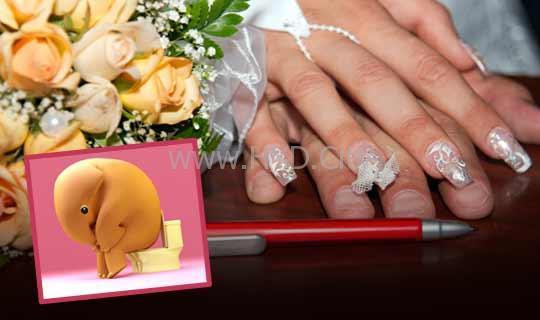 In a meeting on Thursday, Jamiat Ulema-e-Hind said open defecation is not allowed in Islam and the religion places great emphasis on both physical and spiritual, cleanliness and purification.

The wood-be-couple from these villages needs to consult the Sarpanch to get a certificate verifying that they have a toilet at their home. If they fail to produce the certificate, their marriage will not solemnize by the Imam.

The Imam will solemnise the marriage only after the two families meet these conditions. The families will have to produce a certificate by the sarpanch before the wedding,” Jamiat leader Maulana Yahya Karimi told The Hindu .

The condition is mandatory for wedding and will soon be extended to Muslim-inhabited areas of Haryana, Rajasthan, Himachal Pradesh and Punjab.

We hope Imams outside Punhaha in Nuh will follow this. We will also hold meetings in Nuh and the other Muslim-inhabited areas in North India to make these conditions mandatory. Later, it might be extended to the entire country,” Mr. Karimi said.

In the meeting, it was also decided to ban the liquor consumption and playing of music and DJ’s at weddings.