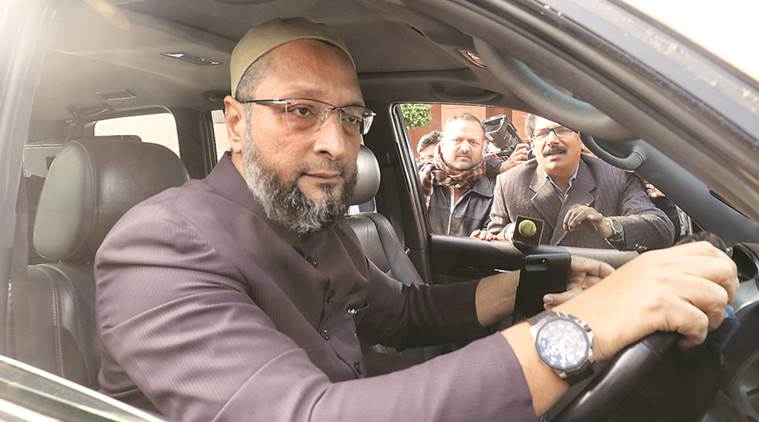 New Delhi, Mar 6 (PTI) All India Majlis-e-Ittehad-ul Muslimeen (AIMIM) chief Asaduddin Owaisi today slammed spiritual guru Sri Sri Ravi Shankar for his remarks on the Ayodhya dispute saying it was ?contempt of the Supreme Court?, and stressed that the apex court should not hear the matter till the next Lok Sabha election.

Talking to news channel NDTV yesterday, Ravi Shankar said, “According to Islam, you cannot pray in a disputed site so anyway they cant have a mosque there. This way everyone wins.”

The spiritual leader said that the Supreme Court order would not resolve the issue.

“If court rules against a temple, there will be bloodshed. Do you think the Hindu majority will allow it? They will garner resentment towards the Muslim community,” he had said.

Owaisi slammed Rav Shankar?s comments, saying “I would say that he has committed contempt of the Supreme Court by whatever he has said.” Owaisi also said that the apex court should not hear the matter till the next general elections.

?After his (Ravi Shankar?s) open threat of infighting people saying that if the issue is not decided in favour of X group, then India would become like Syria, I think the Supreme Court should not hear this matter till the next Lok Sabha elections because politics is being done over it,? he told NDTV.

Owaisi slams Ravi Shankar over Ayodhya remarks said Ravi Shankar has come out with his ?weird statement? deliberately before the hearing on the issue in the court on March 14.

Owaisi slams Ravi Shankar over Ayodhya remarks alleged that Ravi Shankar?s comments showed that ?he (Ravi Shankar) was not a man of peace and does not believe in the Constitution.” PTI