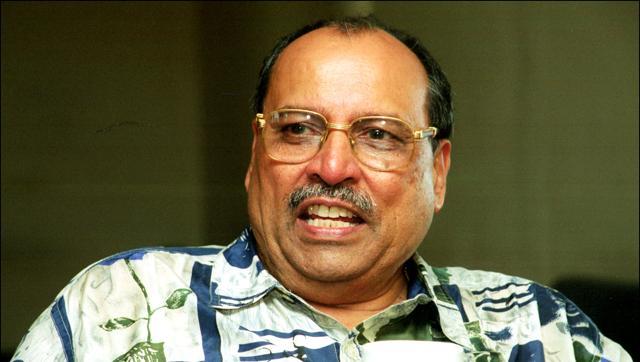 Hyderabad: Former world billiards champion Michael Ferreira and three others accused in a case of Rs 400-crore alleged fraud involving the multi-level-marketing company QNet have been taken into custody by Hyderabad Police and brought here from Mumbai.

A Hyderabad Police team had last week submitted an application seeking their custody in connection with the case registered by them.

A Mumbai court then granted transit remand and the Hyderabad Police took them into custody.

“The four directors of the company, including Michael Ferreira, have been brought to Hyderabad from Mumbai on warrant,” a senior police official attached to Central Crime Station (CCS), a wing of Hyderabad Police, said today.

They have been brought here as part of further investigation and will be interrogated, he said.

The Mumbai Police’s Economic Offences Wing (EOW) had taken them into custody on September 30 this year in connection with the QNet case.

The EOW has so far arrested 19 persons in the case.

QNet and its franchisee firms allegedly sold products such as magnetic disks with ‘healing’ properties, herbal medicines and holiday schemes. The company is accused of using the banned ‘binary pyramid’ model in its marketing schemes, apart from duping the investors.

The FIR was registered in Mumbai in August 2013 under the Prize, Chits and Money Circulation Schemes (Banning) Act, 1978 and Maharashtra Protection of Interest of Depositors Act.

Special public prosecutor Pradeep Gharat had earlier told the court in Mumbai that Ferreira held 80 per cent shares in a franchisee of Hong Kong-based QNet.

QNet ran a ‘Ponzi scheme’, seeking investments between Rs 30,000 to Rs 7.5 lakh, the prosecutor had said, adding the investors never got the high returns they were promised.

The money earned by QNet was “laundered” and diverted out of the country, Gharat had told the court, adding that Ferreira’s interrogation was necessary to find its “destination”.