Rehan Vadra undergoes treatment for his eye injury in city 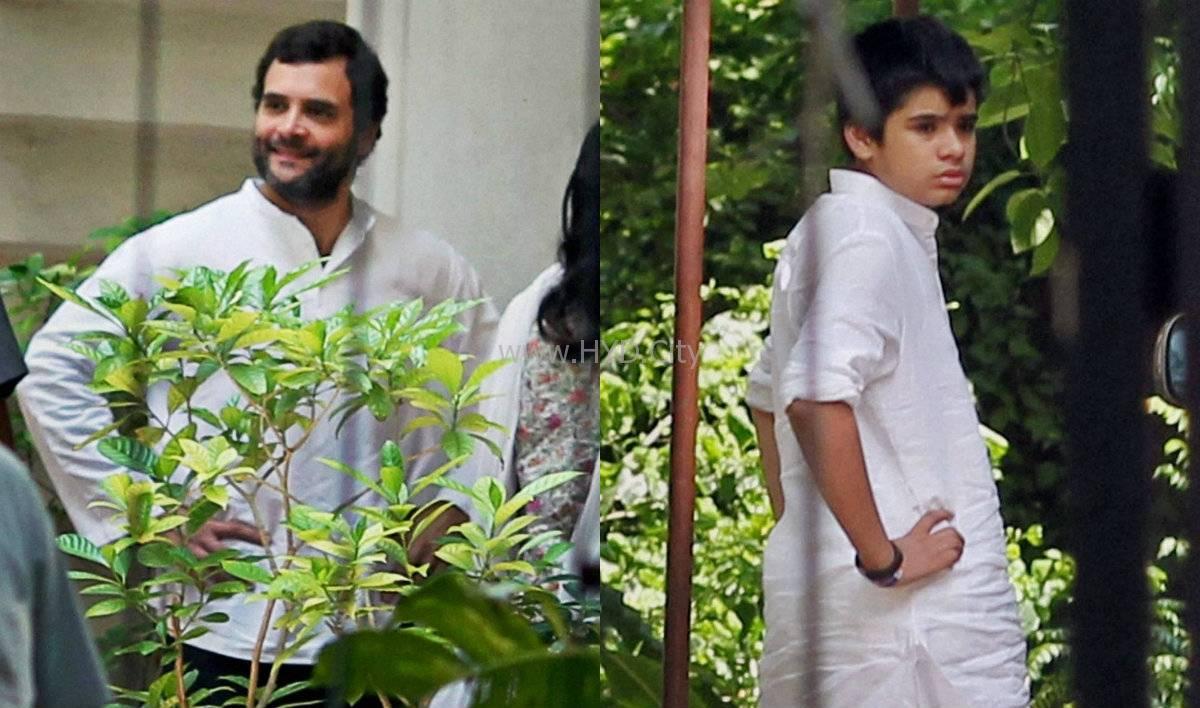 He was flown in here only to be treated at the hospital. A group of top doctors in the hospital is attending on him. Mother Priyanka and father Vadra have accompanied the kid. Police made elaborate arrangements at hospital as the people began to throng the premises. Further details are yet to be awaited.