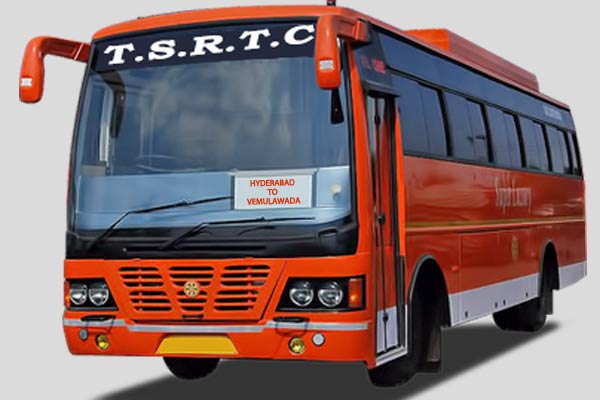 The fare has been revised because the ticket collector does not have sufficient change to return. The new fares will burn hole in the pocket of passengers using metro express and metro deluxe services.

In all three types of Telangana State Road Transport Corporation bus services, fares for children will hover between 5 and 15.