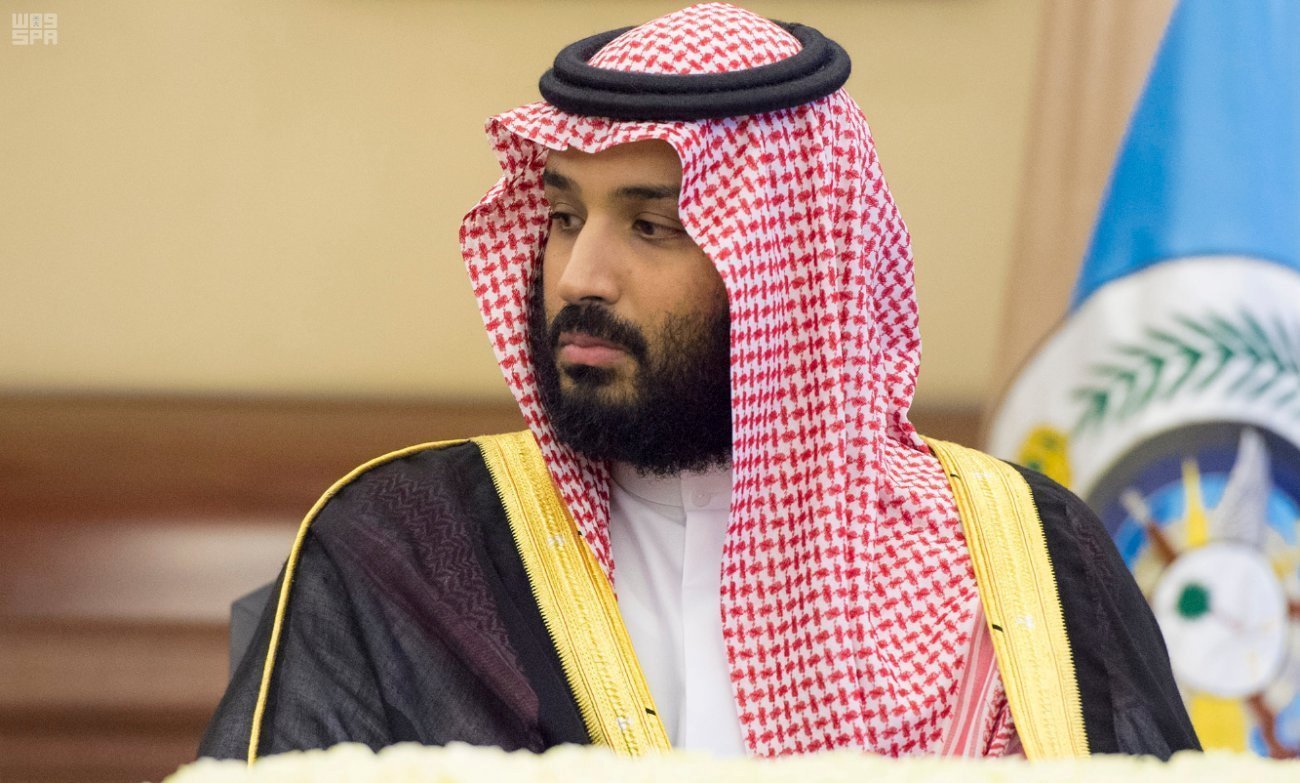 Saudi officials have detained several members of the royal family for Saudi Arabia Embezzlement and kept them in the opulent Ritz-Carlton hotel. They face money laundering, bribery and extortion charges.

“The potential scale of corrupt practices which have been uncovered is very large,” the ministry said.

“Based on our investigations over the past three years, we estimate that at least $100 billion has been misused through systematic corruption and embezzlement over several decades,” the statement added.

Many Saudis welcomed the moved on corruption even though several experts said Saudi Arabia Embezzlement was a ploy by Prince Salman to cement his power by taking out the opposition forces, especially those in his family.

US President Donald Trump who was on a visit to Asia at the time, backed the Saudi move, tweeting those who were arrested were “milking their country for years”.