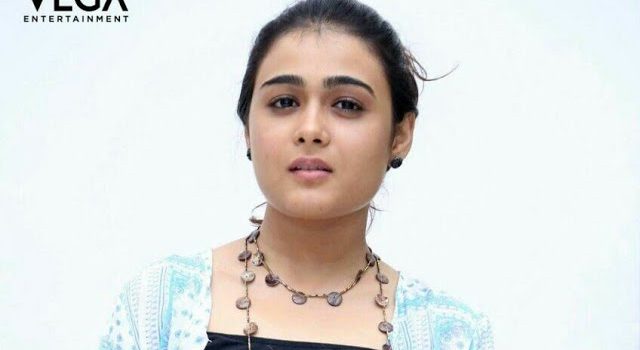 Shalini Pandey is a Jabalpur born 24 year old Telugu Actress who just debuted in film Arjun Reddy. Shalini Pandey is a second year engineering student also into Theatre in Jabalpur. She started her career with theater in Jabalpur and debuted with Arjun Reddy Movie and dubbed herself for the movie, though she doesnt speak telugu, she has successfully dubbed for the movie herself. In some interviews shalini pandey mentioned her father as a strict person and has taken science stream because of her father instead of arts, which she was fond of. Shalini Pandey  had lot of convincing to do to take up theater with her father who finally agreed. She has said that acting was her passion since childhood and always aspired to be a actress and she has made it happen with sheer hardwork and dedication. Shalini Pandey  also have said that when the director of Arjun Reddy wanted to meet her and sign her, it took lot of convincing to her father to agree to signing the movie, finally she got her way.

During the start of the movie Shalini Pandey father was against her travelling to mumbai, after lot of persuasion and committing a week long stay in mumbai she was allowed to travel to mumbai and that too only when her father got the return tickets. When shalini pandey was in mubai during the initial week things were not moving in the right directions and she had at one point of time given up. Her father used to call her and ask her to get back to studies in hometown jabalpur, at one point of time shalini pandey father had threatened to take help of police in locating her and she countered it with by saying that I would tell the police you are pressuring me and reminded her father that she is a grown up girl now. Her father had to give in and toe the line of the daughter, though now he is happiest person with her success.