Home » News » A Sharp Rise in Divorce Rates in Hyderabad

A Sharp Rise in Divorce Rates in Hyderabad 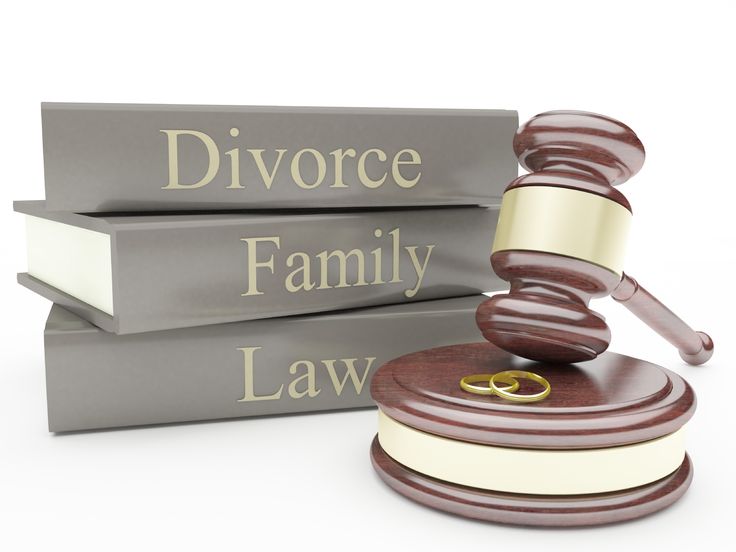 HYDERABAD: At least five Hyderabadis run to court everyday seeking a divorce, reveals a data collected from the city family courts for the last month.

Shockingly, a total of 152 divorce cases were filed in the last 30 days at the Hyderabad Family Court and several are already pending.

The number of couples opting for a separation, going by the lawyers here, is only on the rise.

The total number of cases registered in 2016 was close to 3,000. “The family court is currently occupied with divorce cases. More and more number of people, largely from the IT sector are opting for it. Divorce has been common in this sector for several years now, but the numbers are only skyrocketing,” said M Prameela, who has been practising at the Family Court for 12 years now.

She stated that clash of egos is the primary reason followed by influence of other family members on the relationships that is leading couples to resort to this step. “Both are earning and money has become the prime focus. There is no time or space for these couples to concentrate on their health leading to hormonal imbalance.

They are unable to conceive children and stating this as a reason for divorce. There are also cases where the men doubt their spouses where they even go to the extent of checking their phones, their login times etc,” she added.

Out of this, only 10 per cent of the couples decided to get back together.

“Lawyers and also special counsellors appointed by the court offer compulsory counselling to the couples. However, it is rare that they change their minds. If they have come to the court to file a divorce, it means that their minds are made up,” explained the lawyer.

Along with the number of divorce cases, couples seeking marriage counselling are also steadily increasing, according to Diana Monteiro, a city-based counsellor. While some customers come in a few days after marriage, she has also counselled couples married for 30 years.

“It is generally the last resort. It is a good step, but is often too late and gets difficult to provide help. Reasons to seek counselling are still the traditional ones,” she added.

“Influence of other family members, low levels of tolerance, lack of communication, high financial and emotional expectations are the common reasons. Extra marital affairs too have become quite common these days,” said Diana. “Lack of emotional support from the spouse leads to these affairs. Most couples are forced to marry their parents’ choice while they are in love with someone else and they are unhappy,” she added.