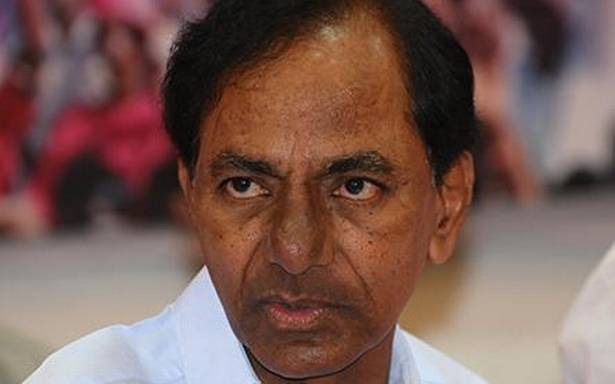 Rao over the weekend said he was keen to pro-actively engage himself in national politics to bring a “qualitative change”, and was in talks with others to form a platform of like-minded parties.

“KCR (as the chief minister is popularly known in Telangana) is trying to launch the federal front on April 27, the partys foundation day. He is trying to bring national leaders on that day,” a senior TRS leader told PTI.

The federal front launch event would “most likely” take place here, he said.

Sources in the TRS declined to comment, when asked if the party would reach out to the TDP, headed by Andhra Pradesh Chief Minister N Chandrababu Naidu, the SP and the BSP to get them on board.

When contacted, TRS floor leader in the Lok Sabha, A P Jithender Reddy, rejected suggestions from some quarters that Chandrasekhar Raos move is aimed at countering the Congress-anchored efforts to forge a broad anti-BJP front.

“How can that be? Every body (all parties) can do. People are vexed up with the Congress as well as the BJP,” Reddy said.